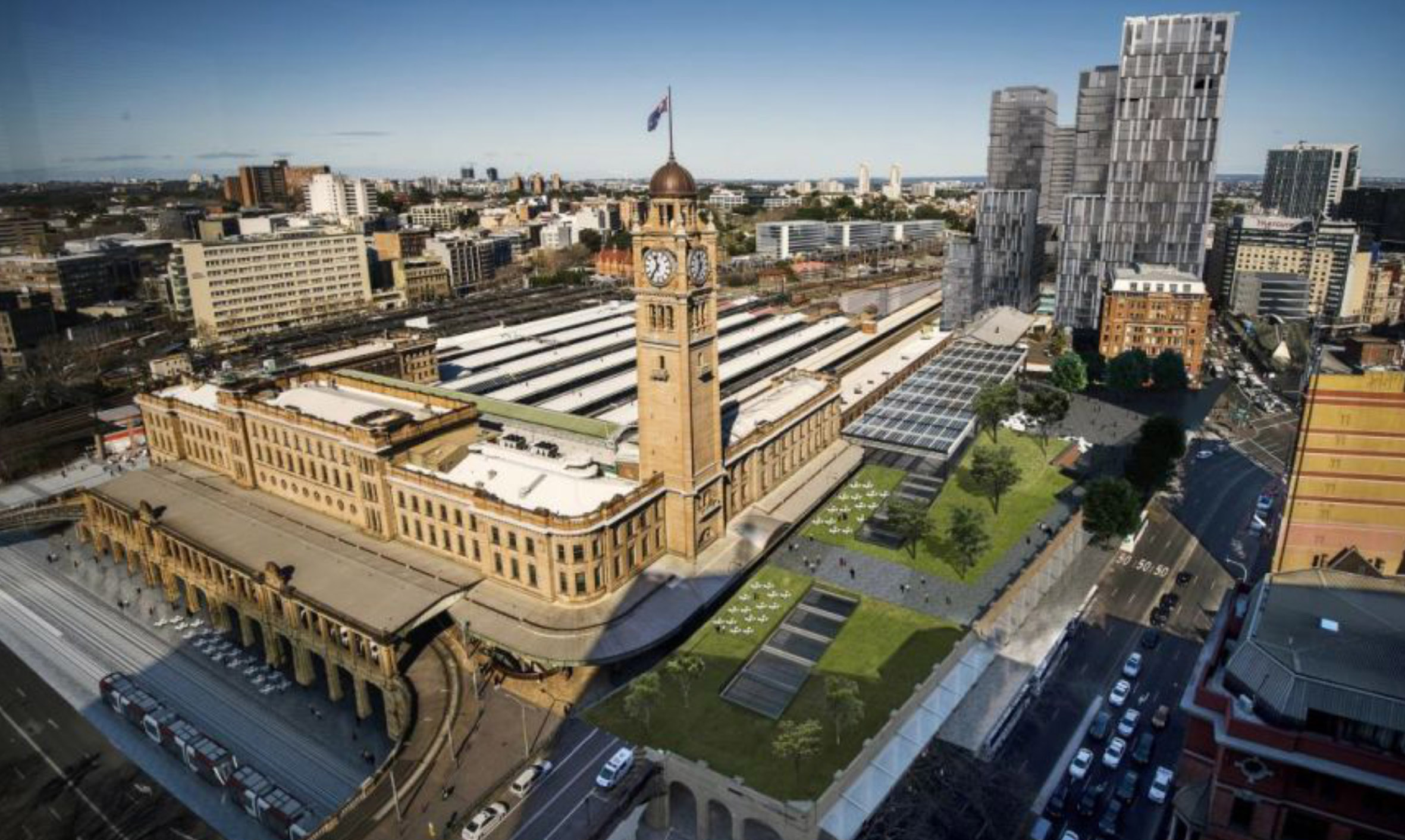 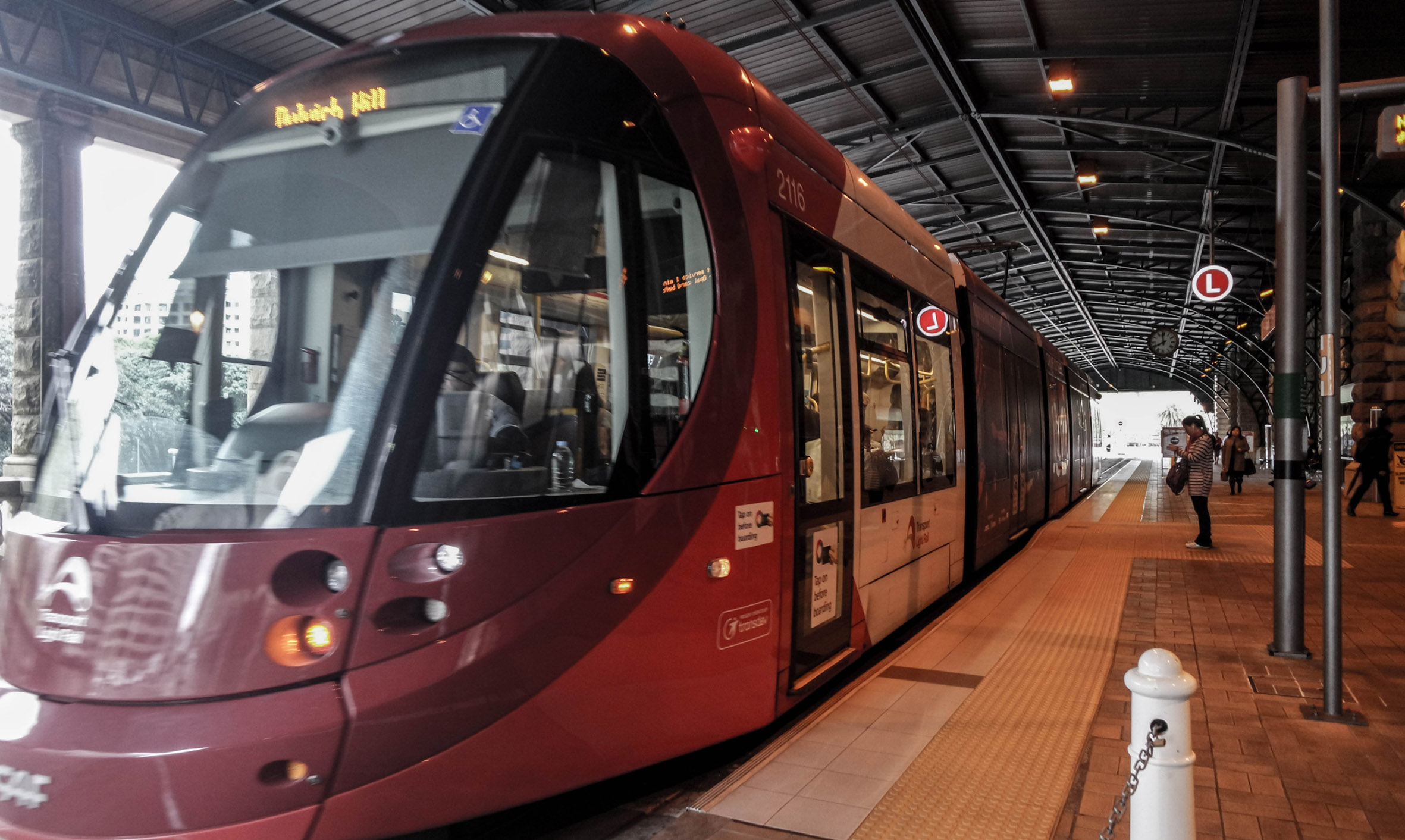 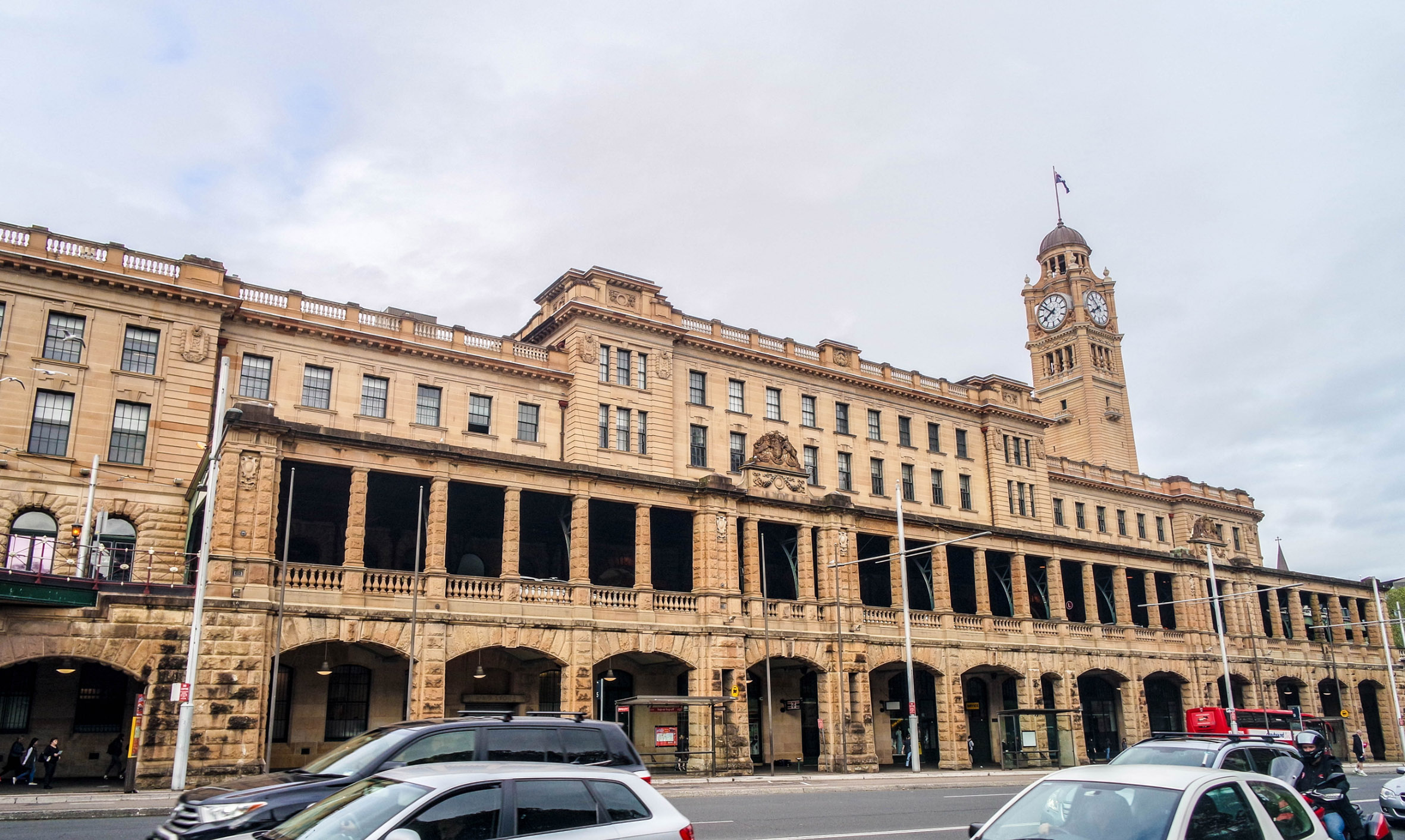 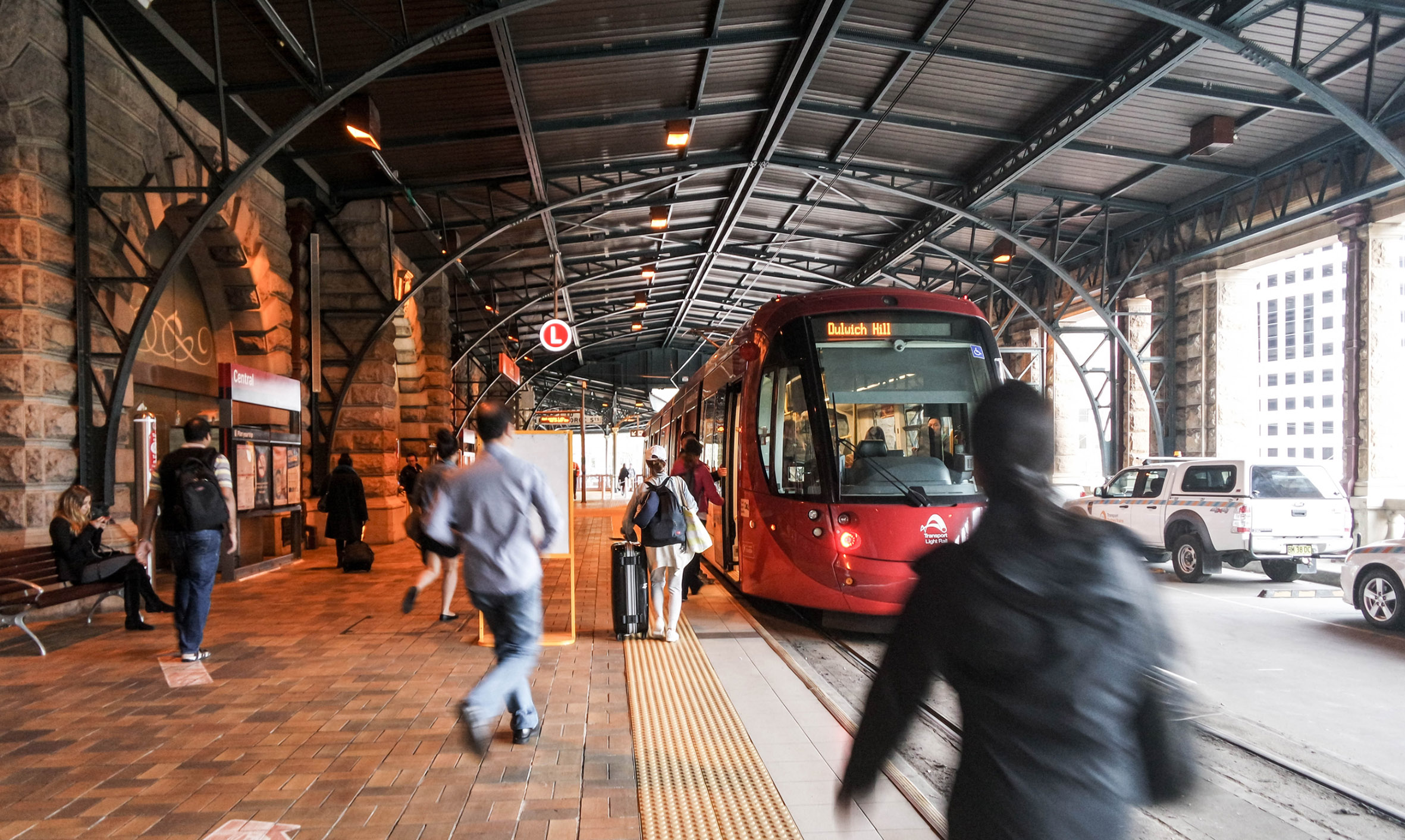 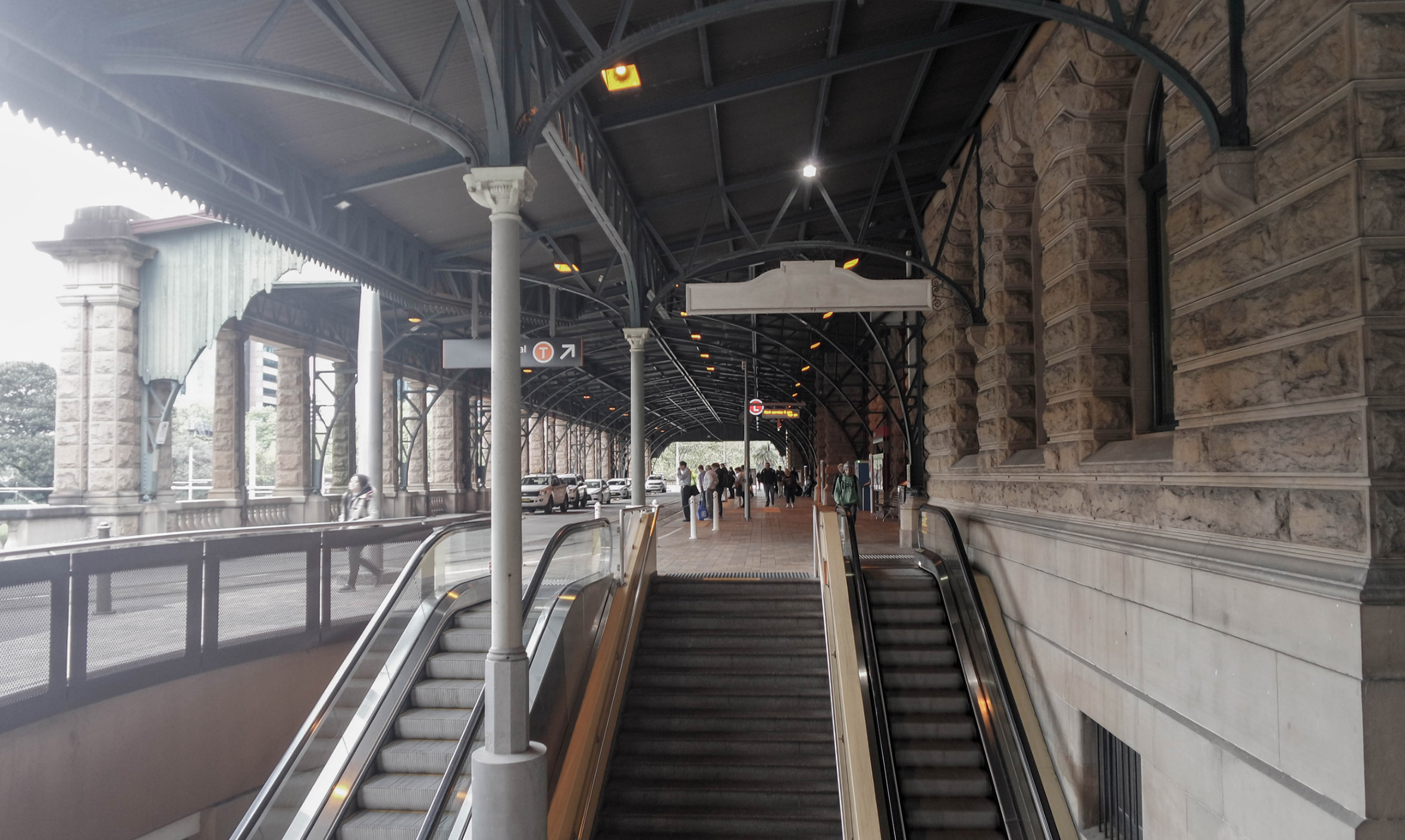 The master plan will establish a fifty year vision for the station and outline a development framework to guide the implementation of this vision.

Our Urban Design Team was involved in the development of a master plan to steer future development at Central Railway Station. This project covers a large range of issues including:

• Pedestrian planning with forecasting into the future;

• Ensuring pedestrian desire lines are adequate for the future;

• Identifying future growth areas and infrastructure elements in the future;

• Respond to growth issues outside of the station area (including CUB site, universities, increase density in the southern CBD; reviewing the implications of additional transport modes interfacing with Central Railway Station, including high-speed rail.

The master plan includes a large number of intermodal changes at the station, such as Metro-lines, Lee St station (for WEX), three (3) Bus Interchanges and coach interchange with expanded office space and passenger amenities.

CCG worked with GHD in the delivery of a masterplan for Central Station, into the next 50 years. Critically to provide options for the station, an understanding of growth and change of customer use had to be understood. The increasing student population at UNSW, Sydney University and UTS all contributed to increasing the patronage demand on the station This coupled with intensification of use of the southern CBD by City Council , and changing in coach operations, and introduction of light rail, new bus services and the Metro line, all resulted in a very extensive stakeholder group, which when also augmented with Office of Environment and Heritage and Department of planning needed extensive consultation and design options to closing out the stakeholder requirements. CCG contributed enormously to the success of this project with spearheading engagement with a range of stakeholders, and summarising to a suitable format to demonstrate to RailCorp the suitability of the operations and analysis.