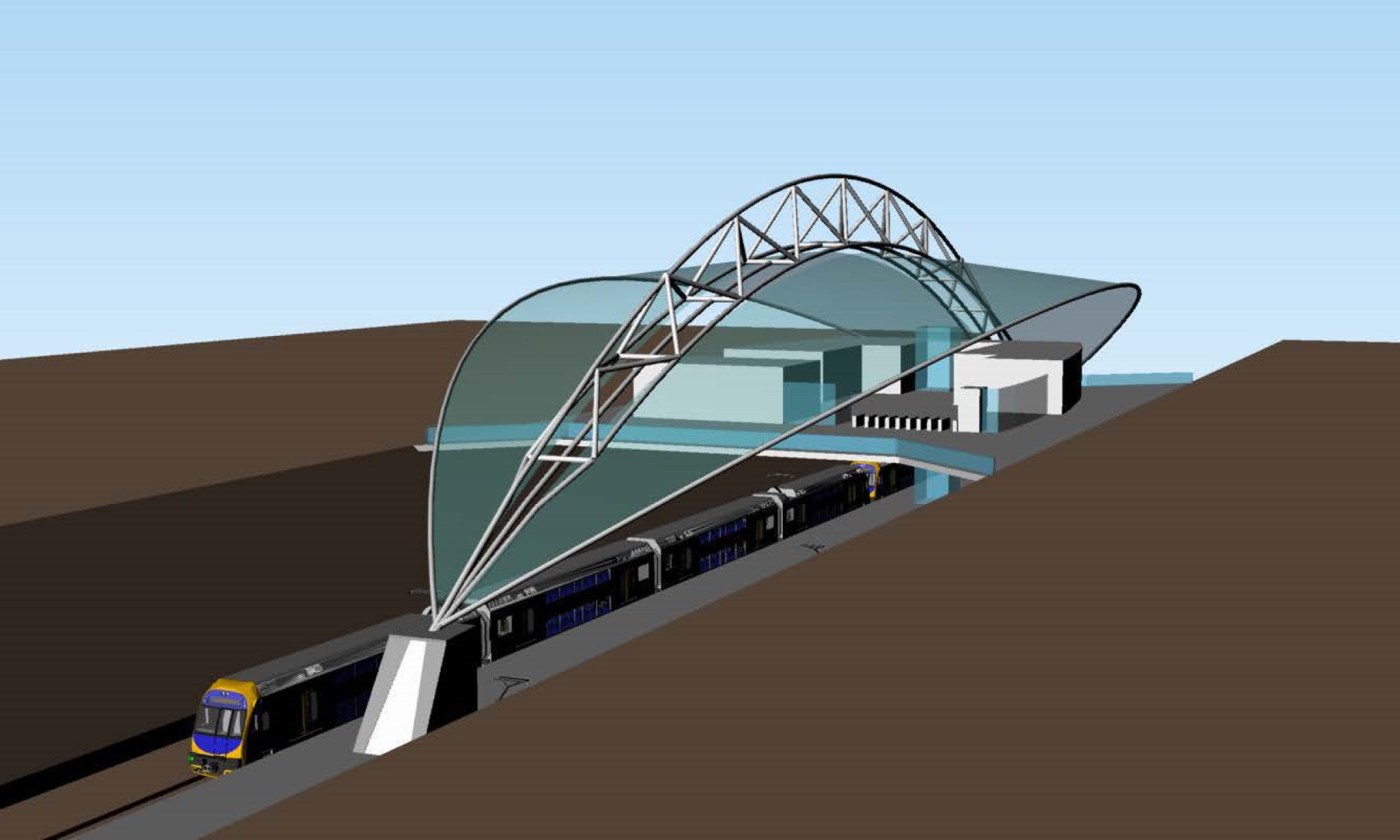 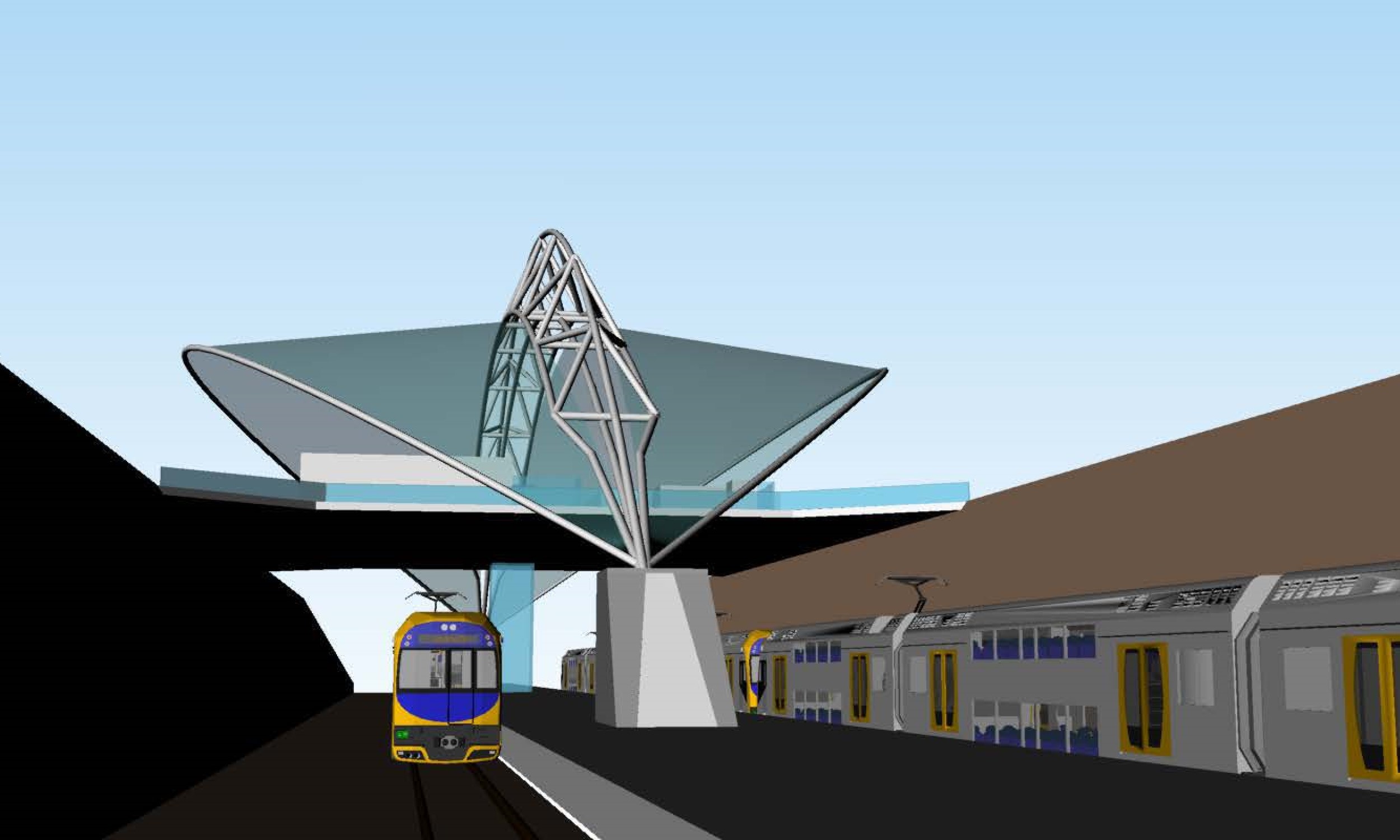 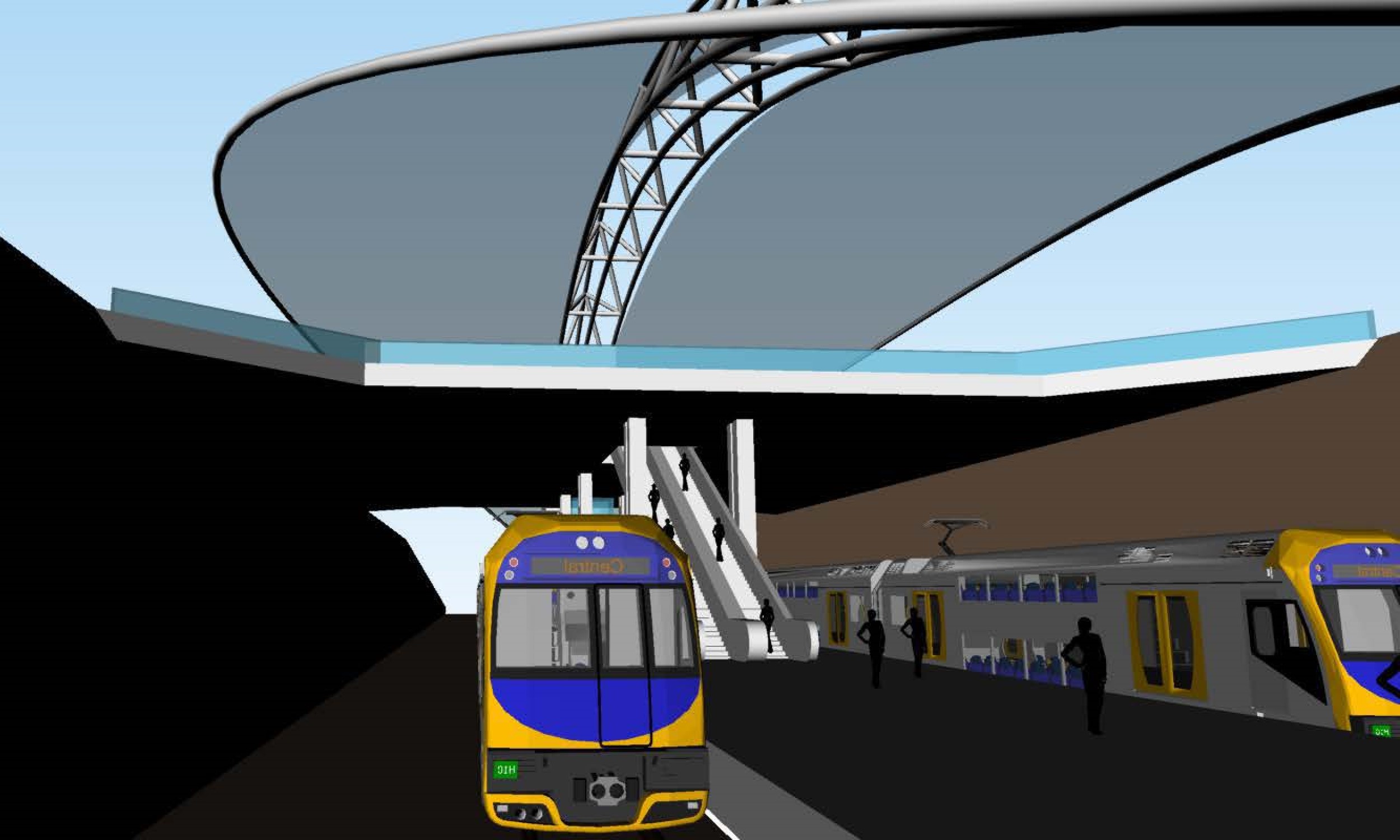 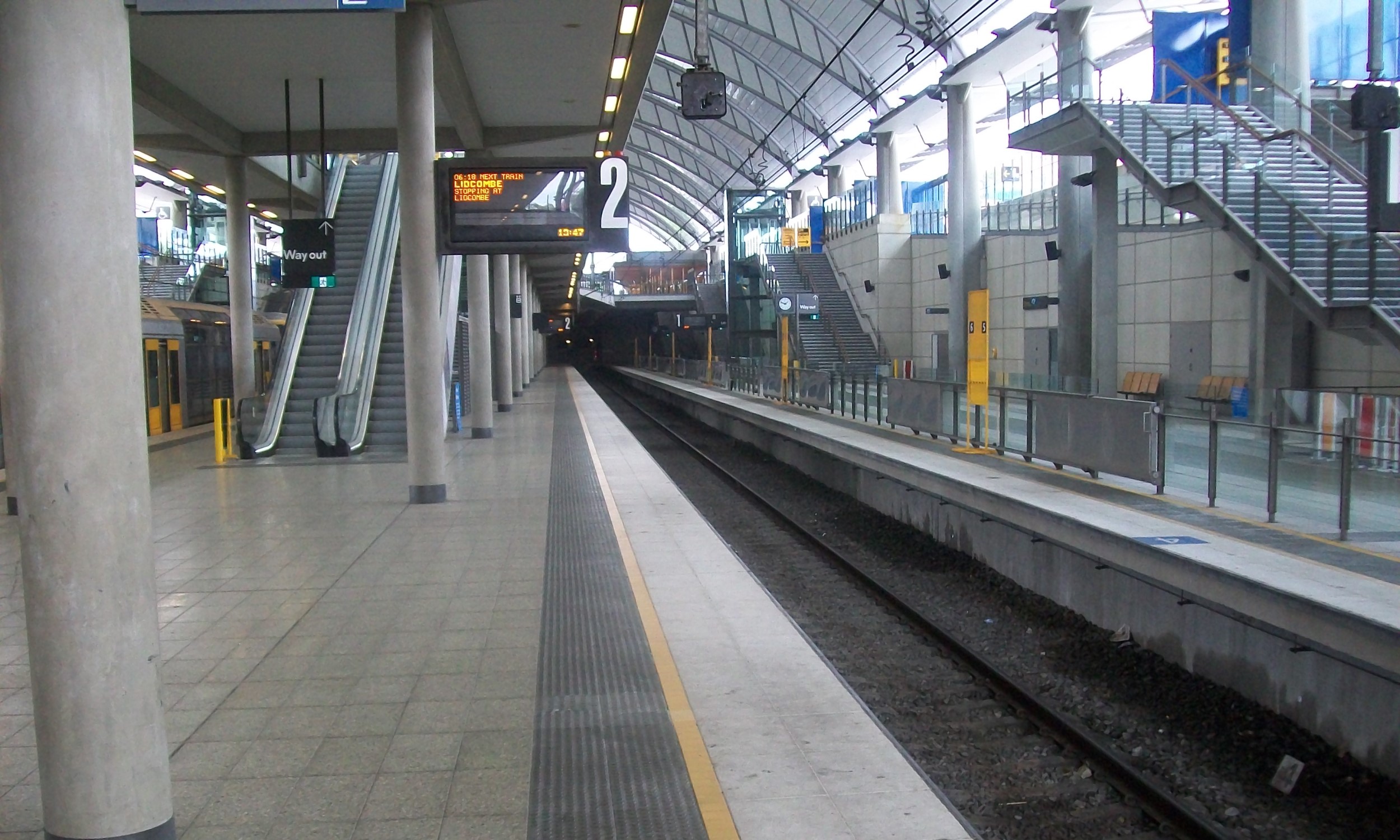 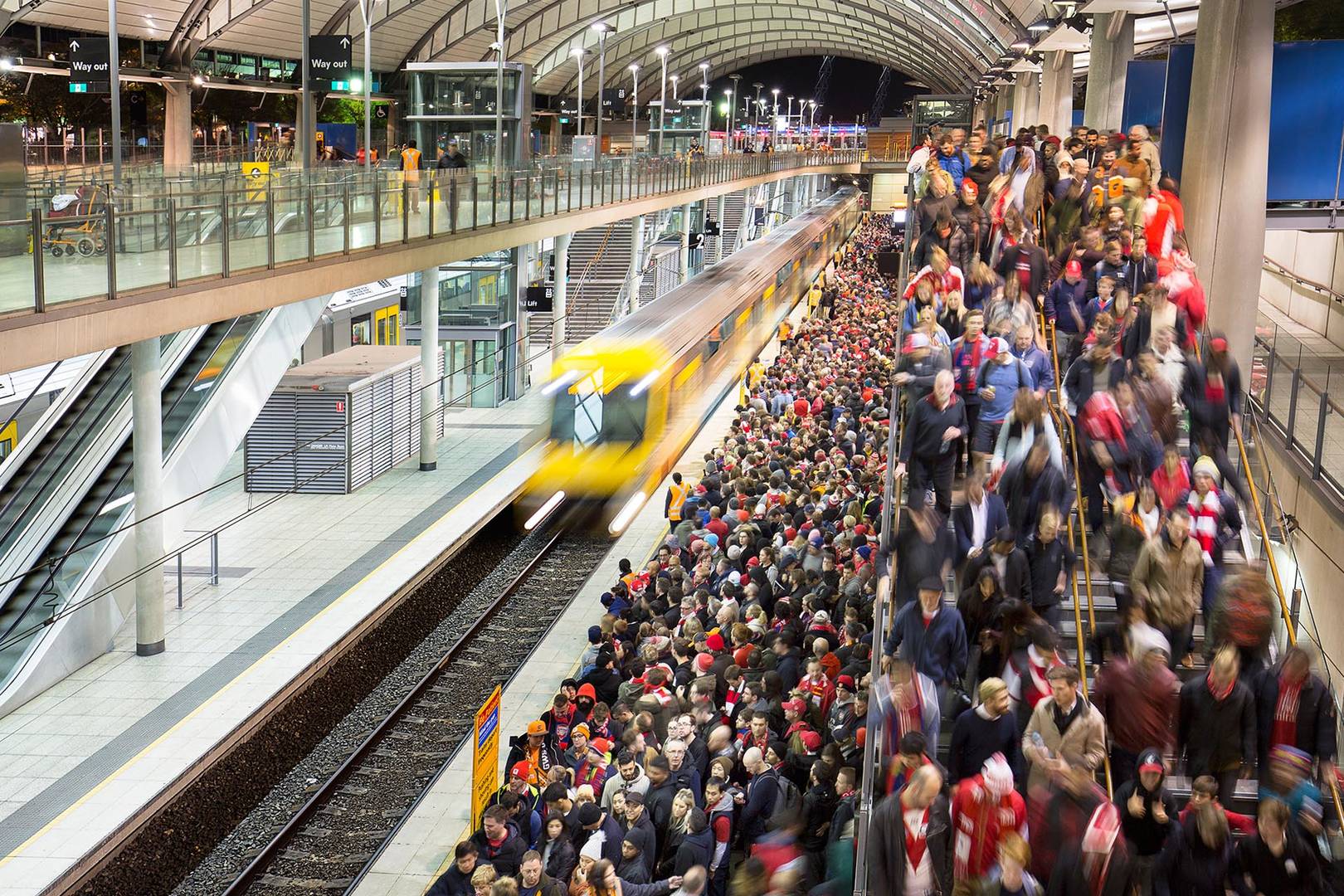 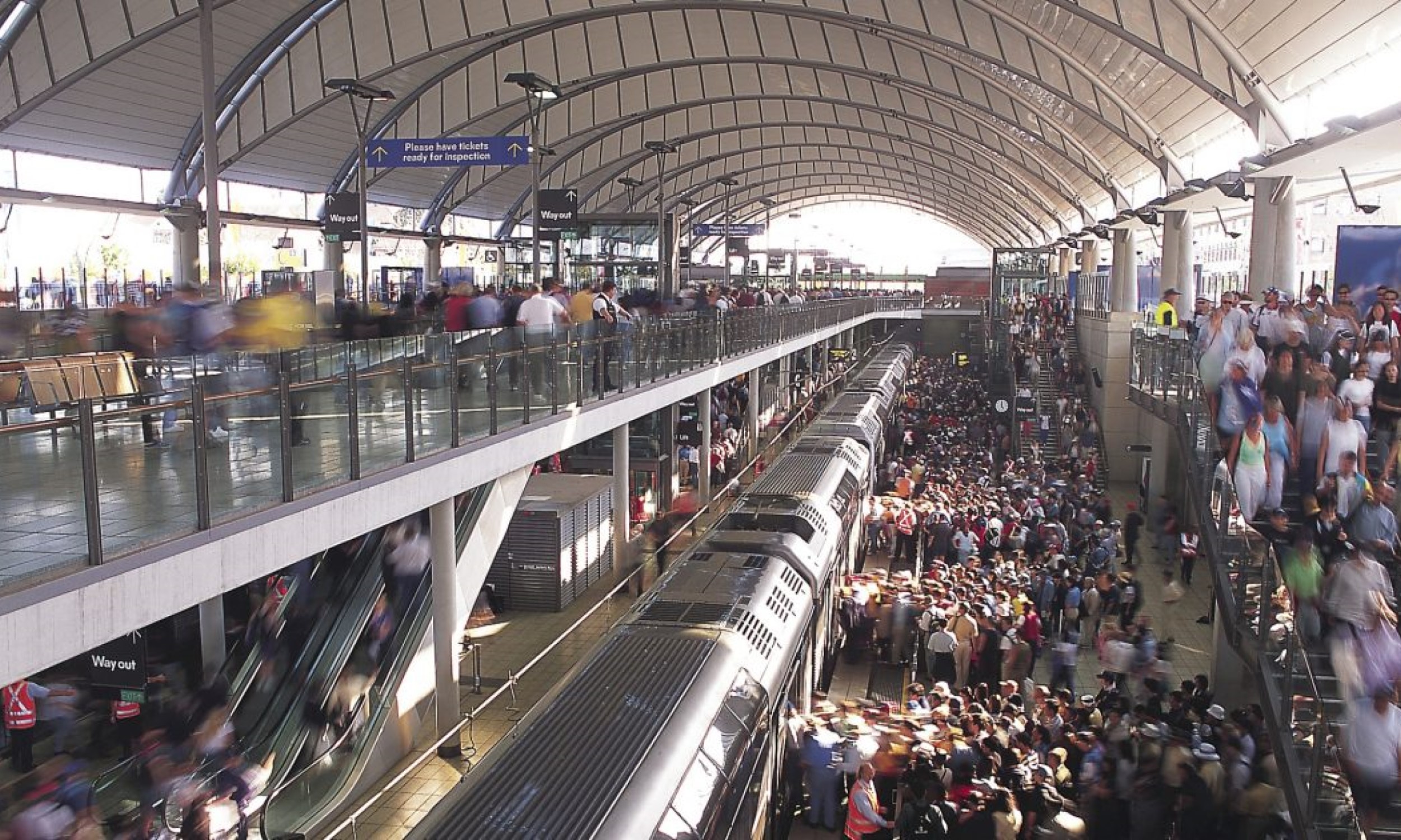 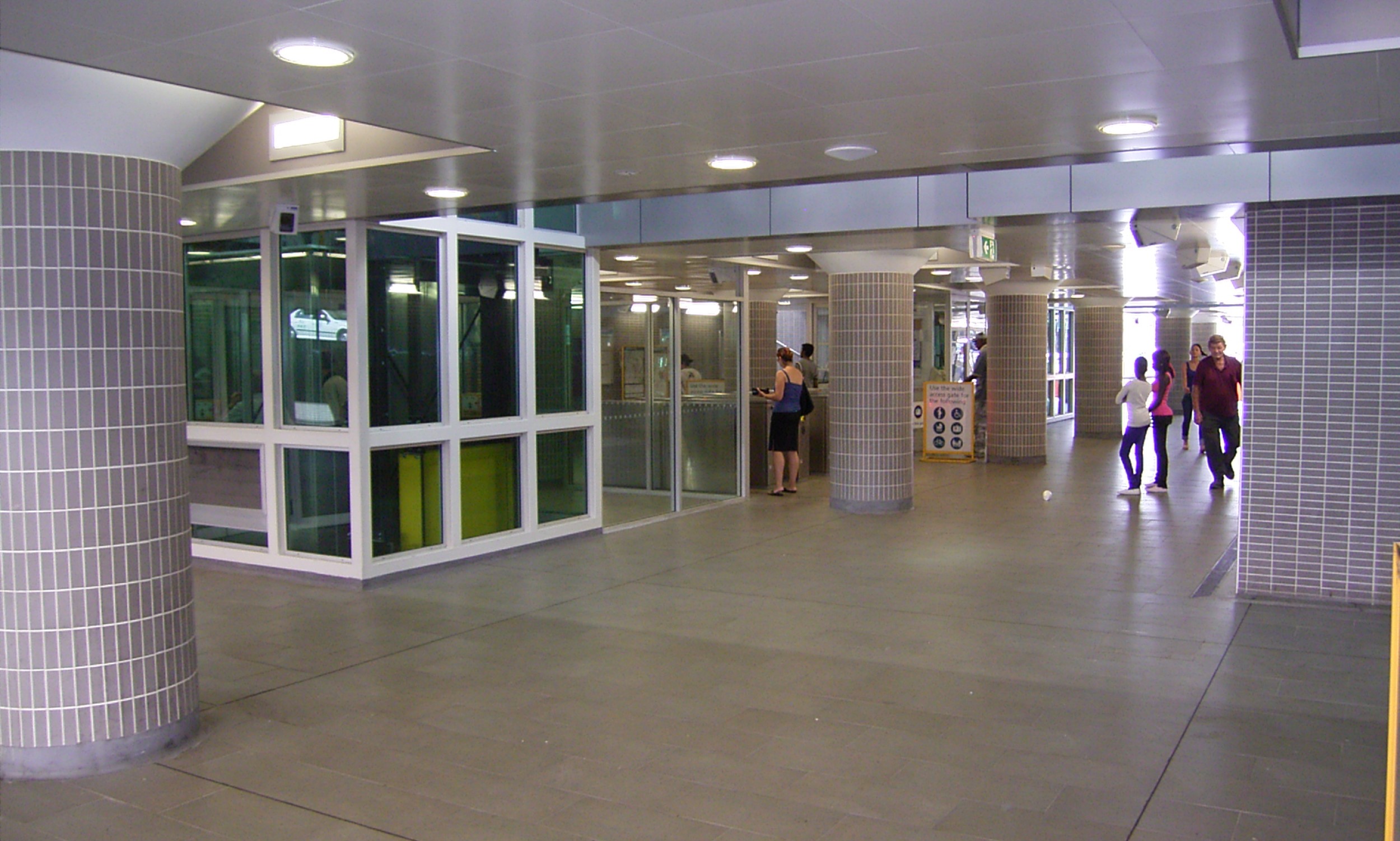 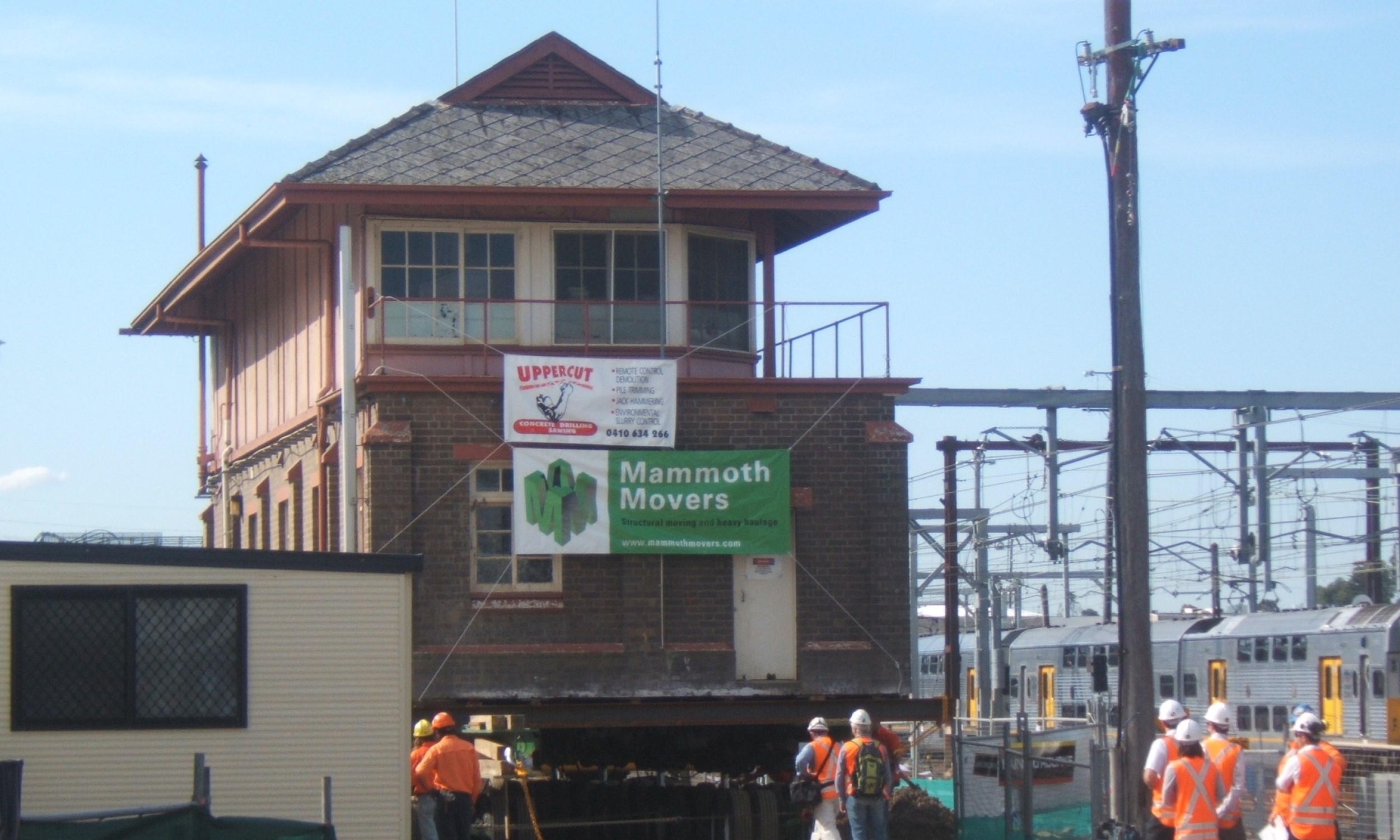 CCG have long been in the business of solving problems, which were elusive to others.  Some of these include:

The design for stations in cuttings that CCG developed in 2012, featured a large sweeping leaf like roof, supported on the platforms and covering an elevated concourse with access to each side.  This was an innovative solution to the traditional station in a cutting

Prior to the possibly of platform edge doors, CCG were requested in 1999, to investigate how to keep passengers from falling on to the track from the platforms at the recently opened Olympic Park station.  The investigation was exhaustive and included a mock up with a crowd of over 200 staff from CityRail to test the movement of passengers though a gate system which CCG had designed and to board a train. This was adopted and implemented at the station and has resulted in much better safety and crowd control

The station pedestrian subway at Auburn station was constructed over 100 years ago, and the concrete slab (supporting the track above) was a continual problem of water leaking into the subway. CCG investigated a range of treatments and resolved with one that was adopted, and implemented with great success. Water leakage has stopped and the station remains dry,

The works at Hornsby were to expand the tabling yard and introduce a new platform. The Combined Services Route and a Heritage Signal Box were vying for the same slender footprint of ground,.  CCG investigated and found a company which was at that time importing the equipment to enable masonry buildings to be moved.  CCG negotiated and ensured that this equipment was landed in Sydney to move the signal box, which was the first masonry building moved in Australia, the event was witnessed by the Director of the Heritage office, with great success. Notably the glass valves within the building (a reason for the state listing) were saved with no breakages.